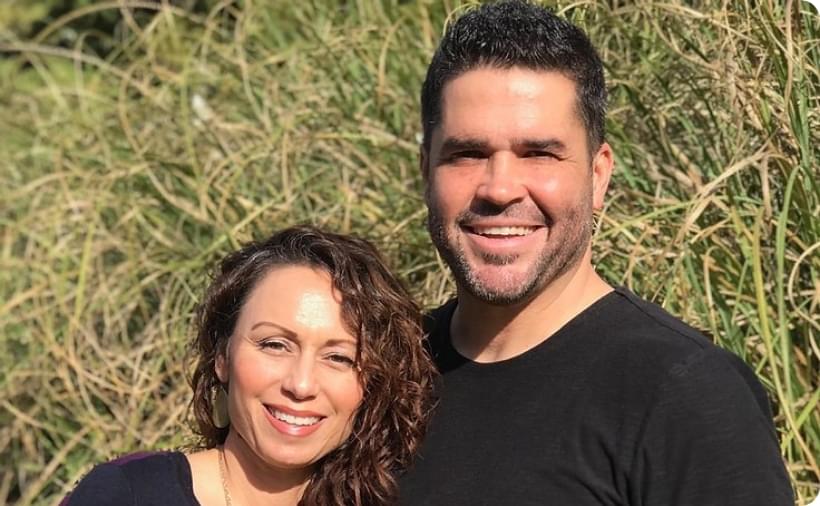 Originally raised in South Sacramento, after Pastor Dave and Lori married in 1999 they engaged in full time youth ministry in 2000.  Over eight years they were youth pastors in West Sacramento, Chicago, and Lodi.  As ministry moved them and their 2 children, Leah and Titus, to different locations away from Sacramento, eventually God moved them back to the place of their roots.

In 2007, God placed a vision in the hearts of Pastor Dave and Lori to start a brand new church. The vision was clear in three ways: reach un-churched and de-churched people, have a church of diversity, and help everyone to find a full life in Christ. On March 2nd, 2008, Streamline Church held its very first public service at Freeport Elementary with about 120 in attendance. The core group was small, initially starting in a living room with 9 people. Since the beginning Streamline has been founded and established with encouraging messages straight from the Bible, passion and joy in worship, and a genuine “friendship-factor” with each other. Today, hundreds of people call Streamline their church home and attend each Sunday. Those attending share a contagious spirit of coming to church each week with anticipation.

We invite you to become part of the continued story of lives being changed by the power of God! 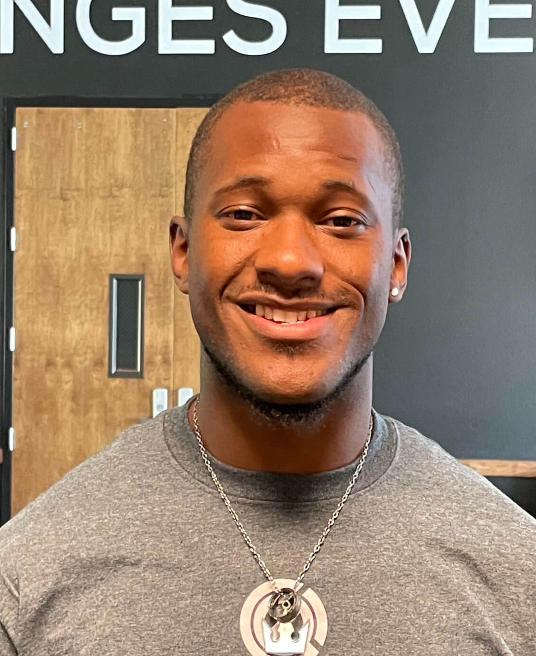 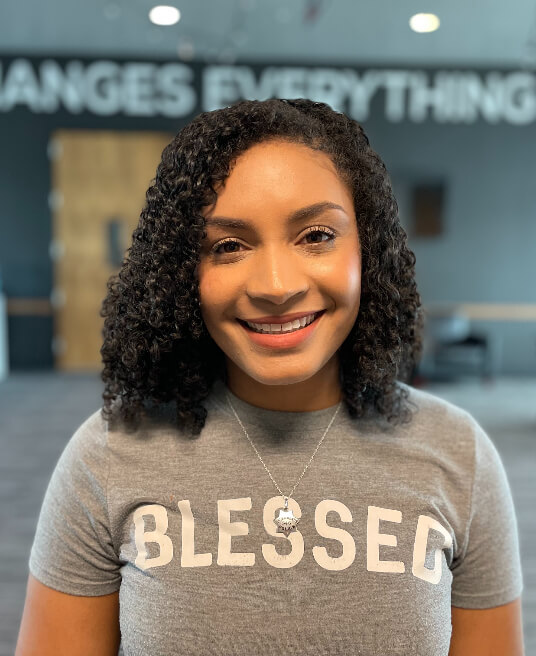 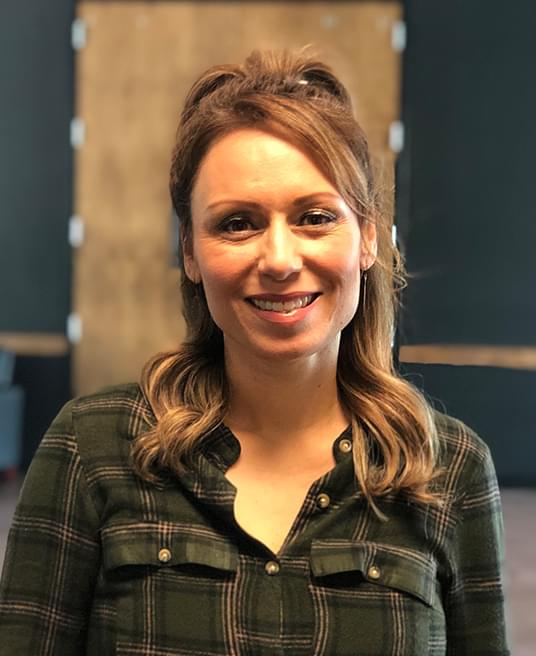 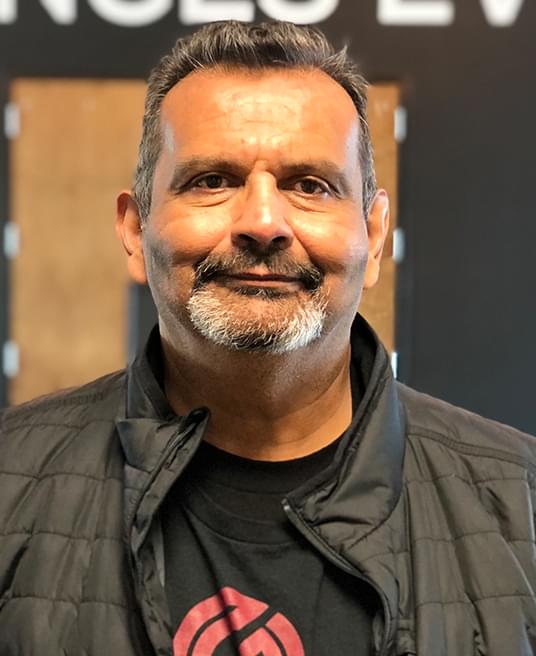 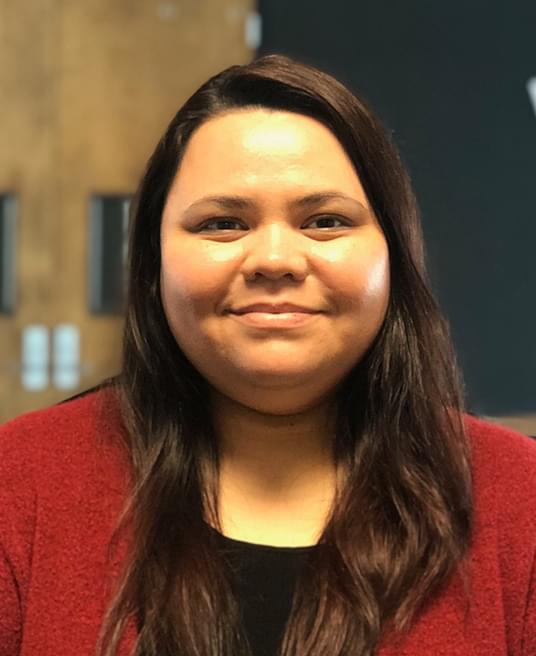